Shankhanaad Mallick received his advanced training in Tagore song from Chhayanaut, a leading cultural organization in Bangladesh, where renowned exponents like Dr. Sanjida Khatun and Wahidul Haq were his mentors. He received several awards at national level singing competitions in Bangladesh. Shankhanaad has performed at many places in Canada, Bangladesh, India, Germany, and USA

Arno Kamolika began her training in Indian classical dance (Bharata Natyam and Manipuri) from Chhayanaut, the premier cultural organization in Bangladesh, where she completed her diploma in Dance as the top performer of the graduating class. After moving to Vancouver in 2009, Arno, has continued her advanced training in Jai Govinda Dance Academy and been working as a Bharata Natyam instructor in Mandala Arts and Culture.

Arno’s rich repertoire of performances have taken her across the globe at various festivals in USA, Germany, India and Bangladesh. She has received the “Distinguished Dancer Award 2012” from Writers International Network, Vancouver for her contribution to the community as a dancer.

There will be other guest presenters. Stay tuned for those special workshops! 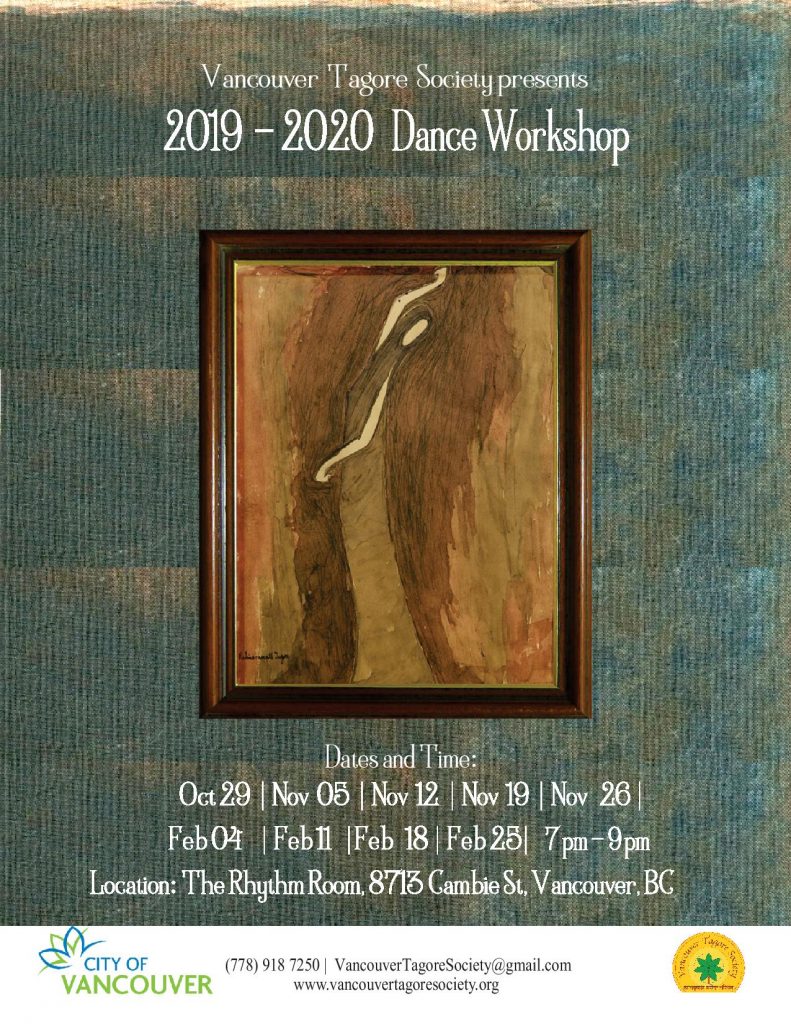 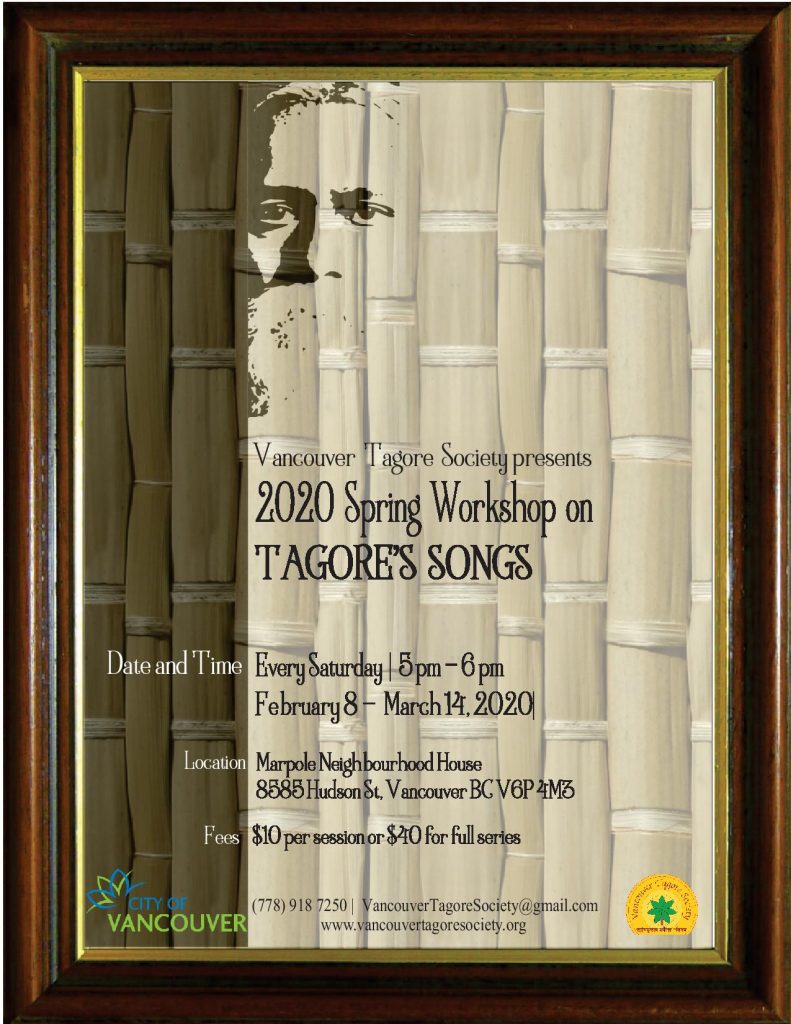 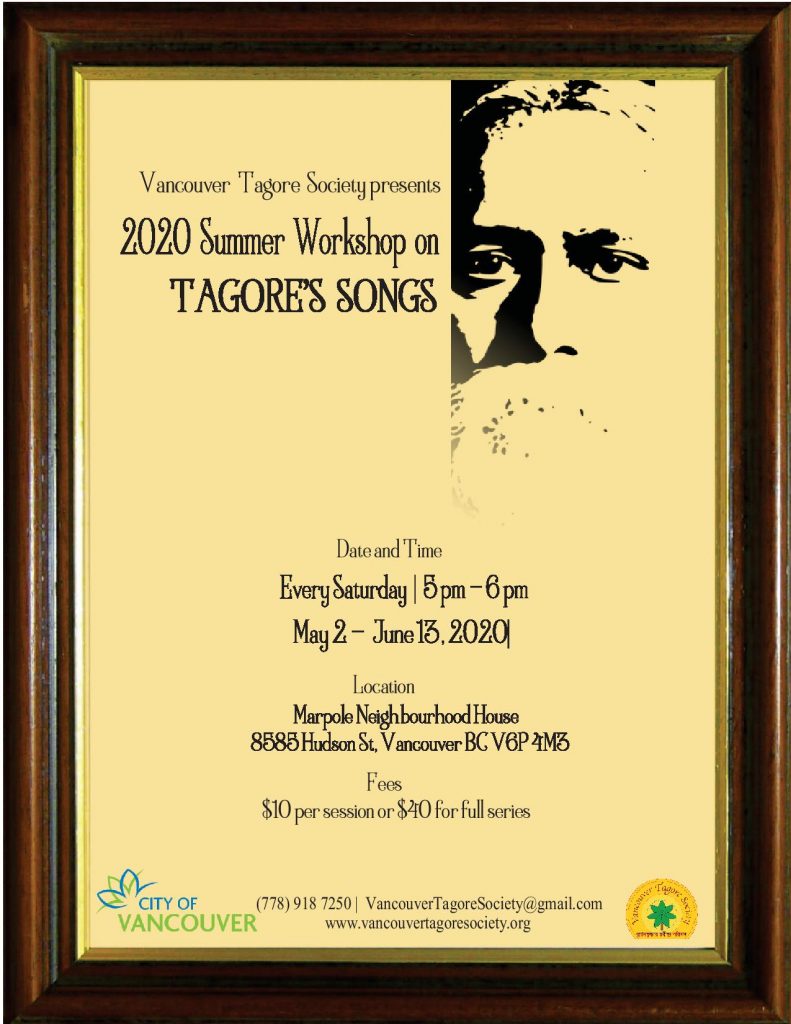 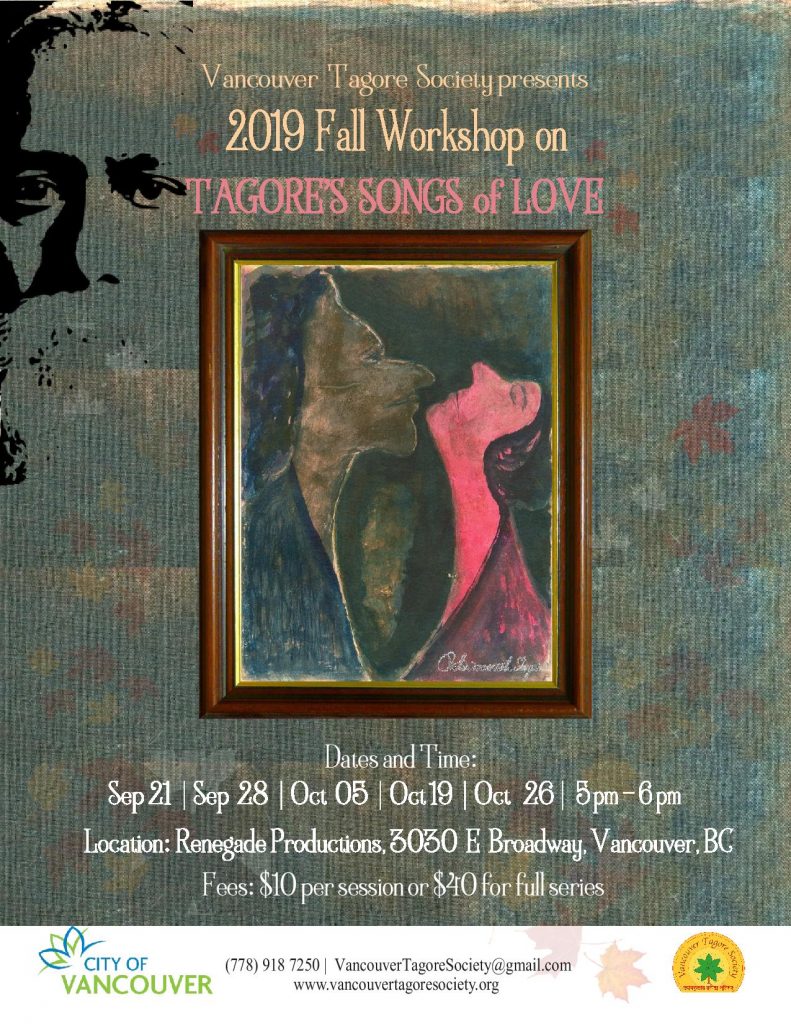